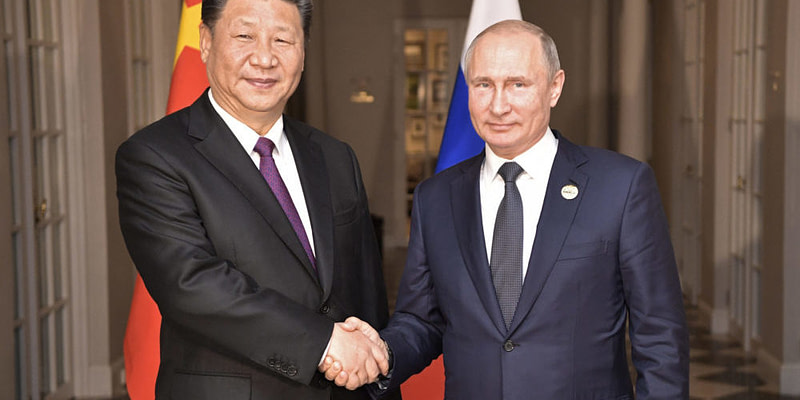 It has happened again. Russian President Vladimir Putin and his Chinese counterpart Xi Jinping show up as allies during the Olympic Games ceremony. As allies against the West, driven towards each other by the West. Also, in other respects, both countries are trying to present a united, harmonious image of a stable partnership.

What often goes unmentioned here, however, are the many conflicts of interest and, above all, the partnership between two unequals. A cooperation that is only a partnership of convenience for a limited period of time. The current Ukraine crisis, the showdown between the West and Russia, and the trade war between China and the United States are pushing both states almost into a forced marriage, with marital problems being swept under the carpet. Yet the Russian-Chinese relationship is shaped by many factors, from the economical, to the political, to the geopolitical.

Although the Russian president likes to talk extensively about a partnership of equals, one thing is clear: in economic and demographic dimensions, China is almost ten times superior to its big neighbour. In terms of economic power, budget and demographics, Russia plays only a secondary role – on a par with countries such as Brazil or Indonesia. But the government in the Kremlin is trying to compensate for its economic weakness with the military factor in order to play an important role in the concert of world powers. And indeed, in the military context, Russia is one of the leading countries not only in the region but also internationally. Through its military role in the Middle East, its control of the Caucasus and its attempt to finally integrate Belarus and Kazakhstan into its own sphere of influence, the great power has managed to make a comeback.

However, one thing is for sure: military power does not help Russia to overcome its economic weakness and dependence on raw materials. And it is precisely this aspect that makes Russia, in the broadest sense, a raw materials depot for its Chinese neighbour. While China imports Russian raw materials, the market in the Russian Far East is flooded by Chinese business and businessmen. A prominent example of this is Vladivostok, for instance. Based on this strong asymmetry, of course, there can be no talk about two partners on an equal footing. On the contrary, Russia’s increased concentration in and on the West means that it is in danger of leaving the East to its neighbours in terms of economic and demographic development. This danger is also perceived by some of the generals within the Russian military, who in the long term see a danger coming from the East rather than from the West.

An excursus on the border conflicts between Russia and China shows how asymmetrical Russian-Chinese relations are and how superior Beijing feels in terms of power politics. Not least for this reason, several border issues between China and Russia were resolved in the 1990s and 2000s through Russian concessions to China (such as the 2004 treaty).

And generally speaking, it can be said that individual circles in the Kremlin understand very well that a military threat from the West is less likely and that in the long term a partnership with the West is more likely to emerge than in the East. After all, since the collapse of the Soviet Union, it is not Russia that has been seen as the main opponent in the West, but China. The Ukraine conflict, however, is pushing the West and Russia away from each other and creating alliances of convenience, such as that between Russia and China, which in the long term and geopolitically are not beneficial for either the West or Russia.

Despite its large area in Asia, Russia was also historically considered a clearly European country and played an essential role in the European concert of powers. Peter the Great led the country into European modernity along the lines of Western states, where Russia also took its place. Be it the Napoleonic wars, the peace negotiations of 1815 or the alliances with various European countries. Even a look at the Boxer Rebellion clearly shows that Russia was part of the European expeditionary forces in China. Only with the October Revolution, and especially after the Second World War, a break occurred between the West and Russia.

The Ukraine conflict, however, is pushing the West and Russia away from each other and creating alliances of convenience

Contrary to what is often portrayed in the media – especially in Russia – the danger to Russia in many cases came not only from the West, but above all from the East and South. No matter whether it was the Golden Horde, the Tartar rule, the eternal rivalry with Japan, the conflicts with China or the disputes with the Ottoman Empire. The image of a bitter rivalry between the West and Russia emerged above all with the end of the Second World War – partly for ideological reasons.

Many conflicts of interest, inner-Asian power struggle and the Indian factor

Besides the historical, demographic and economic dimensions, there are many points of friction and differences of interest between Russia and China, especially in the field of geopolitics. In Central Asia, Chinese, Russian claims and pan-Turkism clash with each other. For Russia, Central Asia is of utmost importance, which is why the Kremlin also actively supports autocrats and does not shy away from sending troops, as in the case of Kazakhstan. With the overthrow of the Afghan government by the Taliban, another bastion has fallen into the sphere of influence of China or China’s allies (Pakistan). A stronger Chinese influence in Central Asia would automatically have the effect of weakening Russian positions in the region. With regard to Afghanistan, one could even say: From a realistic political point of view, a Western-influenced Afghanistan would be more in Russia’s interest than a Chinese-Pakistani-influenced Afghanistan.

A long-term, stable and, above all, fully-fledged alliance between Russia and China is not only unlikely, but almost impossible. Besides the geopolitical conflicts of interest and the inner-Asian power struggle, there is above all the Indian factor. On the one hand, the rapidly growing country has historically deep-rooted relations with Russia, and at the same time it is in a decades-long conflict with Pakistan and China. With a possible alliance with China, Russia would put relations with India to the test. The bridging between China and India that parts of the Russian leadership wanted to create through the BRICS community is far from any political reality and more an illusion than reality. The rivalry between India and China is far too deep-seated. Moreover, despite its balanced foreign policy, India maintains very good relations with the West based on partnership. And on the other hand, it is not in China’s interest to put the already strained relations with the European states at risk because of the Ukraine crisis.

A stronger Chinese influence in Central Asia would automatically have the effect of weakening Russian positions in the region.

International politics is always about a calculated weighing of interests, of benefits and costs. The costs of China actively intervening in the Ukraine crisis in favour of Russia would be too high and the benefits questionable. Not least for this reason, Putin’s visit to Beijing remains rather symbolic.

A partnership of convenience between Russia and China is not fundamentally impossible, but it will only be of a temporary, politically symbolic nature and focus on specific areas – such as the confrontation with the West – without being able to establish a full-fledged alliance. The conflicts of interest are too great for that and the partnership too unequal. At the end of the day, Russia will have to decide on which side it should be on. Russia itself is too weak economically and demographically to make a possible hegemonic claim. At the same time, however, the Russian factor will be important in determining whether the West or China will prevail in this global confrontation. 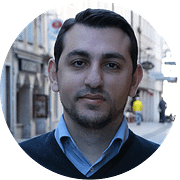 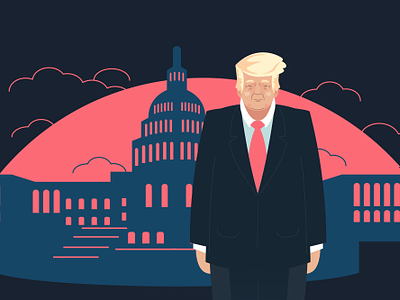 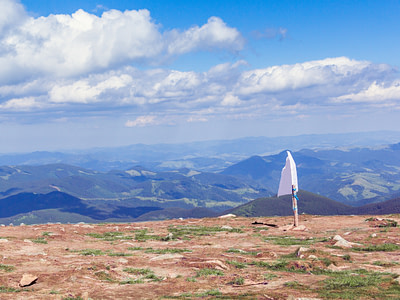